What are some Pre Court Dispute Resolution Processes?

The most common form of dispute resolution process before resorting to Court proceedings is mediation. Mediation is also often required by the Courts after proceedings are initiated, to try to get the parties to resolve or narrow the issues in dispute before a hearing before a judge. Mediations are more important these days given many Courts such as the Federal Circuit Court and Family Courts are experiencing lengthy delays for hearing dates.

At mediation, parties are usually represented by their own barrister each, and they will share the cost of a mediator (who is also usually a barrister).  The common practice is for the party requesting the mediation to propose three potential mediators and the other party can agree on one or make their own suggestions. For a mediation to be successful, it is important that the parties first provide sufficient disclosure of documents prior to the mediation to enable the other party to form a view of what a reasonable outcome might look like. In family law matters, it helps immensely if the parties can agree on the asset pool and the value of assets in contention before mediation. It is important that sufficient disclosure has taken place such that each party is able to satisfy themselves and their legal team as to the extent of the assets or matters in dispute. Mediations where the parties do not agree on the value of assets or inadequate disclosure has taken place are usually a waste of time and money, as the parties are not sufficiently informed to negotiate a settlement. Matters disclosed for mediation are on a without prejudice basis, such that they cannot be used against the disclosing party if the matter does not settle at mediation and proceeds to trial.

In family law matters, parties have the option of undertaking low-cost mediation through the government-funded organisation ‘Relationships Australia’. We recommend this as a suitable initial option for many incoming family law clients, as the Relationships Australia process does provide a low-cost way to reach agreement on the division of assets and parenting matters. Even if it is not successful, the Relationships Australia process can be useful for narrowing the issues in dispute. That said, for families with complicated financial arrangements or with deeply entrenched parties or parenting disputes, the use of barristers and solicitors in a privately run and funded mediation will usually greatly increase the chances of success. It should be kept in mind that Relationships Australia may refuse to conduct mediations where there are allegations of family violence. They will assess this on an individual basis. 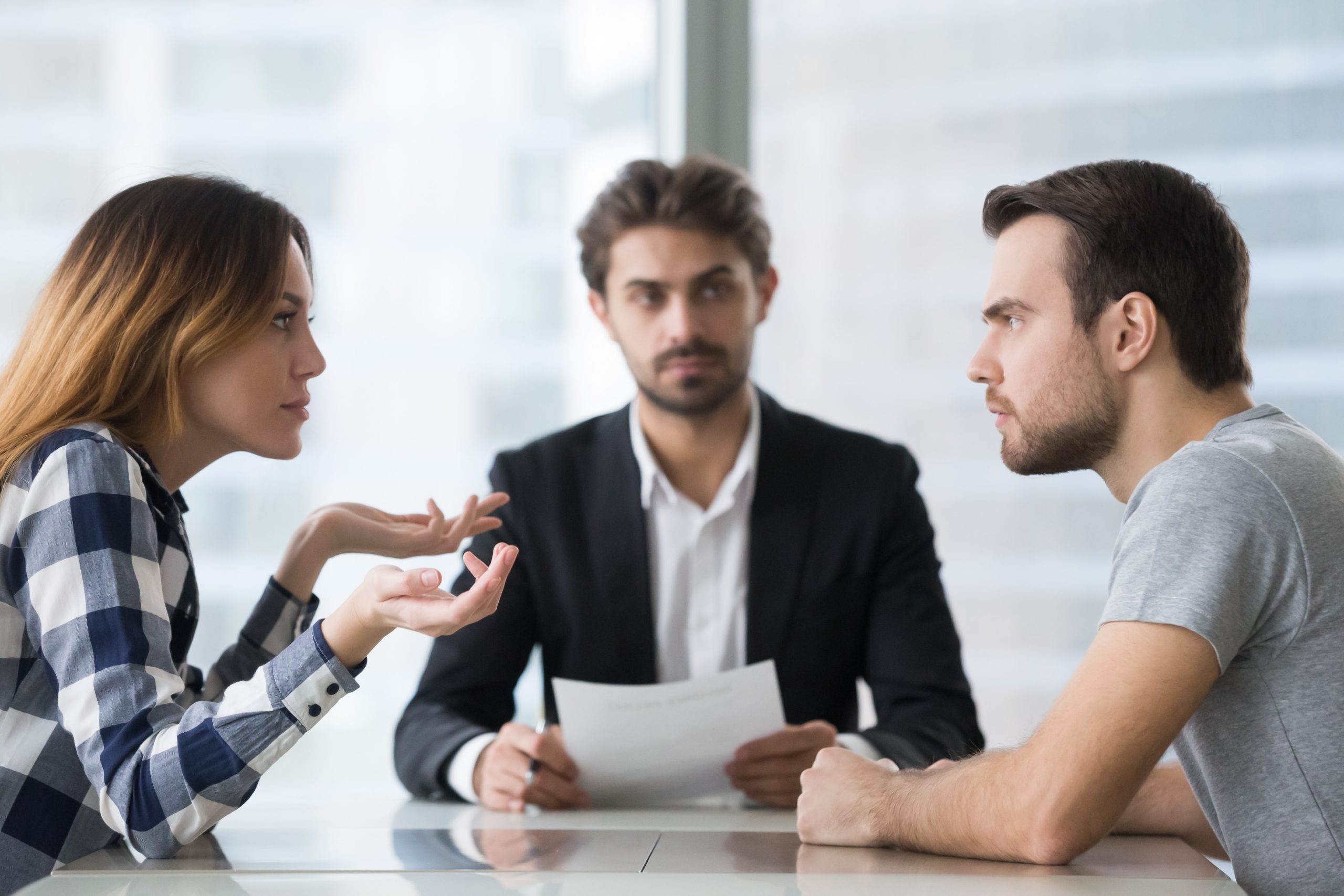 The main advantage of mediation is that the parties have more control and ownership over the ultimate settlement agreement than they would if it is imposed on them by a judge at trial. There is no obligation to settle at mediation, unlike in arbitration or at trial where the arbitrator or judge will impose their views. The mediator may robustly encourage a party to settle by pointing out the weaknesses in their case, but ultimately the terms of any settlement are up to the parties. This can lead to greater satisfaction with the outcome.

Another method of alternative dispute resolution, much more rarely used, is arbitration. If parties agree to engage in arbitration to settle their disputes, they are giving the arbitrator (often a retired judge) the power to decide their matter, similar to the way a judge would at trial but usually much earlier than they would be able to get before a judge for a final hearing, thereby saving a lot of the expense that is inherent in the formal court trial process. Arbitration has a disadvantage to mediation in that the parties cede a lot of their control over the final outcome to the Arbitrator. However, for parties to a dispute who want a quick resolution to their matter at much lower cost than the Courts can provide, and who are too far apart to be likely to reach agreement at mediation, arbitration can provide the finality needed to allow them to move on with their lives.

Should you have any queries in regard to alternative dispute resolution, please contact Matthies Lawyers for an obligation free consultation or call +61 3 8692 2517 today.